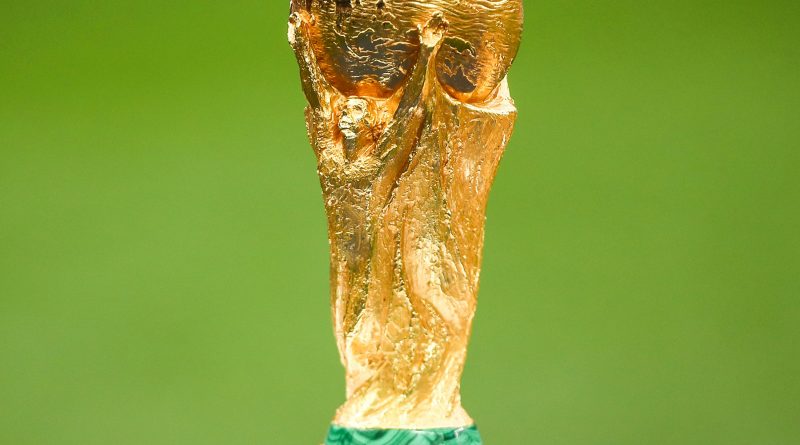 The Fédération Internationale de Football Association (FIFA) has announced the schedule for 2022 World Cup in Qatar.

According to the announcement, Qatar 2022 is billed to start November 21 with the final game holding December 18.

This is different from previous editions of the apex football competition which held in the summer.

The schedule further indicates that four matches will be played each day during the group stage of the 2022 Qatar World Cup, FIFA has announced.

The group games will be played over a 12-day period, with matches not being assigned to particular venues until after the finals draw in March 2022 in order to choose optimal kick-off times to suit television audiences in different countries as well as supporters out in Qatar.

Kick-off times for the first two rounds of matches will be 1pm, 4pm, 7pm and 10pm local time (11am, 2pm, 5pm and 8pm in Nigeria), and with the stadiums all within a 40-mile radius of each other it will enable supporters and media to realistically attend two games on the same day.

Kick-off times in the final round of group games and knock-out round matches will be at 6pm and 10pm local time (4pm and 8pm Nigerian time).

For all but three games there will be a three-day rest period in between.

The tournament’s opening match will be played at the Al Bayt stadium in Al Khor on Monday, November 21 in a match which will feature the host country.

The 2022 final venue is the Lusail Stadium in Doha, with the showpiece game to be played on Sunday December 18, kick-off at 6pm local time (4pm Nigerian time).

A start date has not yet been fixed for the European section of World Cup qualification. The announcement comes two years to the day since the 2018 World Cup final. 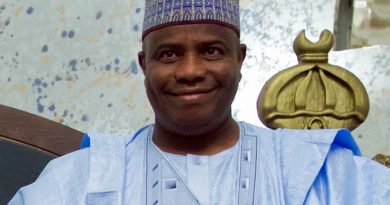 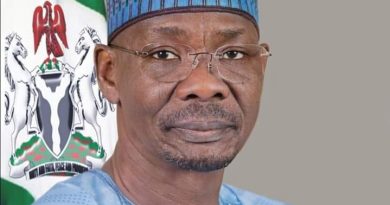 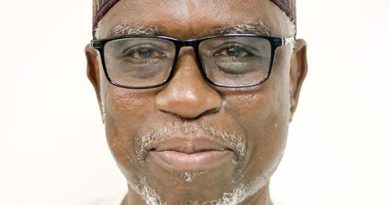