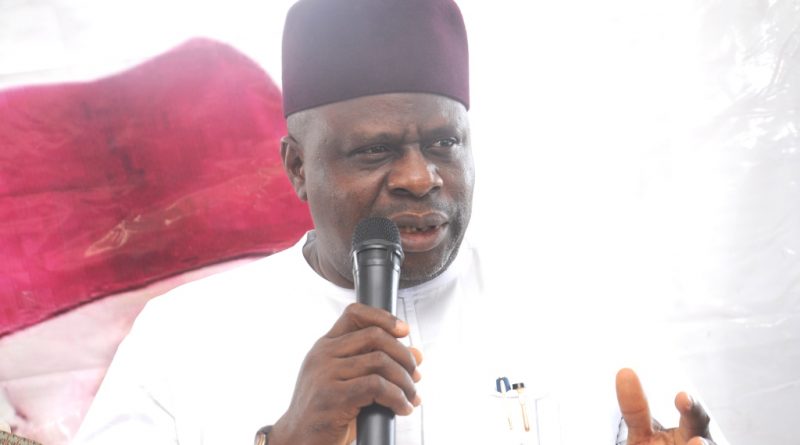 Former Member representing Lafia/Obi Federal Constituency at the House of Representatives and aspirant in the just concluded APC primaries for the same seat, Hon. Dr. Joseph Haruna Kigbu has said that he will remain in the All Progressives Congress (APC) despite losing out in the primaries.

Dr. Kigbu made this known while addressing his teeming supporters at his country home in Bukan Sidi, Lafia today (Monday June 6, 2022).

He said: “The primary elections have come and gone. Therefore, I want to use this opportunity to make it crystal clear that I, Hon. Dr. Joseph Haruna Kigbu (Likitan Talakawa) will remain in the All Progressives Congress.

“I hereby call on my supporters in Lafia/Obi Federal Constituency, Nasarawa South and indeed Nasarawa State to be calm, remain in the APC to work for the victory of the APC in all elections come 2023 despite the loss in the primaries.”

He said he had never contemplated leaving the APC and so the general public should disregard any false insinuations to the contrary.

He assured the Governor of Nasarawa State, Engineer Abdullahi Sule, Senator Umaru Tanko Almakura and the APC National Chairman, Senator Abdullahi Adamu on his unflinching support as well as that of his multitude of supporters across the length and breadth of Nasarawa State, to mobilize for the victory of APC come 2023.

In a move which was shocking to many, Hon. Dr. Joseph Haruna Kigbu promised to reward all those who were steadfast in supporting him during the primaries despite pressure from many quarters. He started by presenting a tricycle popularly known as Keke NAPEP to one of the delegates that voted for him at the APC primaries in spite of the mouth-watering financial inducement from his opponents.

Recall that Hon. Dr. Joseph Haruna Kigbu had lost the May 27, 2022 APC National Assembly primaries. He came third position with 23 votes behind the incumbent Hon. Abubakar Sarki Dahiru with 32 votes and Muhammed Al-makura who emerged the winner with 36 votes. 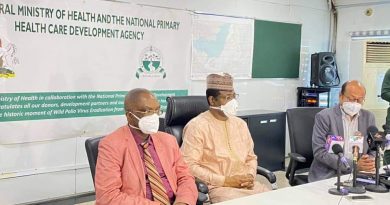 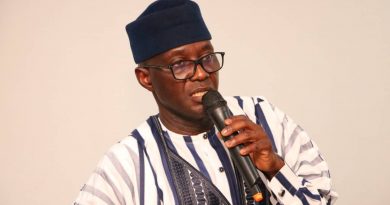 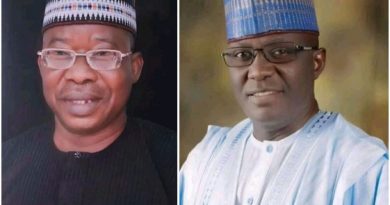