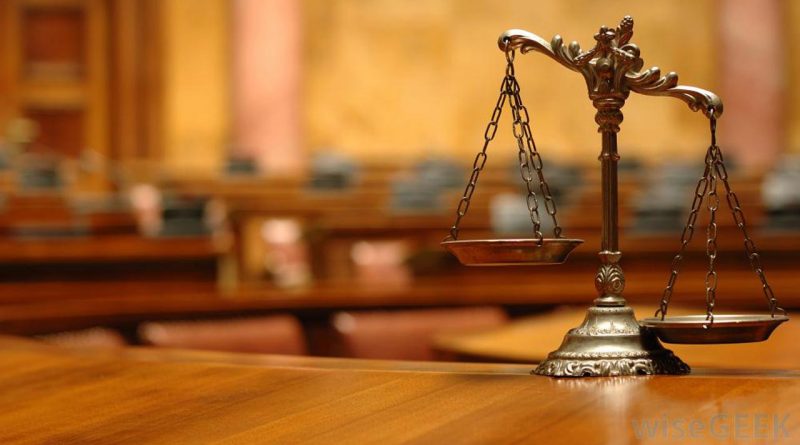 Some members of Ugya community of Toto Local Government Area of Nasarawa State have taken their Village Head, Mallam Musa Adamu to Court for what they described as criminal breach of trust.

The case, filed at the Chief Magistrate Court 3, Shendam Road, Lafia, Nasarawa State, and marked as CMC 3/CR14/2023, is titled Direct Criminal Complaint Brought Pursuant to Sections 35, 39 and 88 of the Administration of criminal Justice Law of Nasarawa State, Legal Notice No. 3 of 2019, which came up for mentioning on Monday January 16, 2023.

The Complainants in the case, who are from various Royal Houses of Ugya Village, are: Yusuf Paul from Ohi-Ogodo, Zakari Muhammed Gani from Ohi-Itaku, Ibrahim Adora from Ohi-Inda and Usman Jibrin Ohinoyi from Ohi-Abdukoho royal families, while the sole Defendant is Mallam Musa Adamu, the Otaru of Ugya Village.

“That the Defendant, Mallam Musa Adamu was appointed the village Head of Ugya. Toto Local Government Area, Nasarawa State, on the 31 October, 2016.

“That since the ascension of the Defendant to the Stool of the Village Headship of Ugya, he continued to exhibit lack of leadership qualities as a Traditional Ruler of a community and such inglorious quirk and malversation of the Village, forged some documents of transfer/relinquishment, he also breached or betrayed trust reposed on him and defrauded (that is the entire Ugya Community including the complainants when he (the Defendant) abused his office and secretly collected from the Chinese Company undisclosed sum of money and he relinquished the mining licenses of Ugya Community to the Chinese Company and thereby mortgaging the interest and future of the good people of Ugya community to the Chinese. The said Mining licenses were issued to the Ugya Community through the Community-owned Company.

“That the Defendant unlawfully used his office/stool as the Village Head of Ugya and without the consent or approval of the said four Riding Houses of Ugya Community, he secretly issued to the Chinese company (HSHF OVERSEAS MINING LTD), consent letters over several cadastral units excluding the initial 12 units he unlawfully relinquished to the same Chinese Company with the intention that same to be acted upon by Federal Mines Officer, Lafia, Nasarawa State within the jurisdiction of this Hon Court and to be also acted upon by Nigeria Mining Cadastre Office, Abuja and it was acted upon by the Federal Mine Office

“That the Otaru of Ugya, Mallam Musa Adamu, who is the Defendant in the case, abused his office as the Otaru of Ugya and single handedly and clandestinely applied for relinquishment of SSML No 15565 & 16568 at Ugya Toto LGA of Nasarawa State comprises of 18 cadastre Units (cadastre and 12 cadastre Units) respectively and with the intention that same to be acted upon by Federal Mines Officer, Lafia, Nasarawa State within the jurisdiction of this Hon Court and to be also acted upon by Nigeria Mining Cadastre Office, Abuja and it was acted upon by the Federal Mine Office

“The Defendant abused his office as Otaru of Ugya, he, alone and without the resolution of the Company or the approval or consent of the Ugya Community, unlawfully and illegally used the letter-head paper of UGYA DEVELOPMENT COMPANY NIGERIA LTD (RC 26612) and wrote a letter dated the 20th November 2017 to the Director General of Mining Cadastre Office, Abuja and he unlawfully and illegally applied for FULL RELINQUISHMENT OF MINERAL TITLE/INTEREST OVER TITLES NO. 15665 AND 15566 SSML RESPECTIVELY AT UGYA, TOTO LGA, NASARAWA STATE”

“That the betrayal of trust or breach of trust, fraud, abuse of office and unlawful use of Letter Head of Ugya Development Community Co Ltd committed by the Defendant when he secretly relinquished many cadastral Mining Units belonging to Ugya Community which is being managed by UDC Ltd to the said Chinese Company (HSHF OVERSEAS MINING LTD) has made the entire Ugya Community an “orphan” in respect to mineral resources God has blessed the Community with but the Defendant has secretly relinquished the mining licenses of the Ugya community to the said Chinese company for his own personal gratification and interest.

“That the Defendant as the Village head of Ugya, has been abusing his office/stool by selling and/or giving out Ugya community Lands to Strangers with questionable characters and thus creating serious state of anxiety, uncertainty and insecurity in the entire Ugya community

“That the Ugya Village is facing serious insecurity as a result of the strangers in the village which have led to several criminal activities such as kidnapping, armed robbery rape etc. All these and more have been attributed to those strangers the Defendant as the Village Head has camped and they are forming serious security challenges to the entire State. These have led to loss of many lives and properties including many members of the Community and road Users paying ransoms to kidnappers to regain their freedom and save their lives.

“The actions of the Defendant, particularly; issuing consent letters and relinquishing to foreigners (Chinese) Ugya Community’s mining sites, indiscriminate allocation of community lands to strangers and issuing identity cards to people of questionable characters and other unknown persons without security consideration, that gave the criminals licence to operate without being challenged thereby posing serious security concern to all the members of Ugya Community including the Complainants and their family members.

“The Defendant being a retired Superintendent of Police cannot claim ignorance of his unlawful actions for selfish gratification and when he abused his office/stool for his personal and selfish interest which he intentionally allowed it to supersede the interest and future of his entire people in the Ugya Community including that of the Complainants and their family members.

“That when the Defendant refused to listen to the said complaints which were made by many people and among them are the members of Ugya Concerned Citizens Forum. the Royal families of Ugya Village and Ugya Development Company Nigaria Ltd (RC: 35612), the people of Ugya Village thought it wise to make a complaint to the Executive Governor of Nasarawa State and the Governor being property briefed of all the said complaints against the Defendant, the Governor invited the parties (including the Defendant) to Government House Lafia and he advised them accordingly and the Defendant pretended to have listened to the wise advice of the Executive Governor of Nasarawa State but he (the Defendant) subsequently resumed his unlawful actions, hence this criminal complaint to the Honourable Court.

“Whereof the said actions of the Defendant complained of amounted to: Breach of official trust, public servant taking gratification in respect of official act, public servant obtaining valuable without consideration from person concerned in proceeding or business transacted by such public servant, dishonest or fraudulent execution of deed of transfer containing false statement of consideration, criminal breach of trust by public servant, cheating person whose interest offender is bound to protect and forgery, contrary and punishable under Sections 99 115.119 177 312 315, 322 323 and 364 of Penal Code Law suggested.”

However, the case, which was earlier scheduled for mentioning on Monday January 16, 2023 at the Chief Magistrate Court 3, Lafia, could not proceed because the defendant, Mallam Musa Adamu was conspicuously absent when he was called upon to appear. He rather sent a representative.

The counsel to the complainants, Barr. S. K. Sheltu, on seeing that Mallam Musa Adamu was absent, drew the attention of the court saying it was an anomaly and therefore, the matter could not be mentioned in his absence.

He said: “The matter was fixed today for mention and the defendant was duly served by the bailiff of this Court.

“And the said defendant is not in court. Since he is not in Court, the matter cannot be mentioned in his absence.

“The logical inference is that he wants the Court to use its coercive powers to compel his presence.

“We urge the court to invoke its inherent powers via Section 344 of the Administration of Criminal Justice Law of Nasarawa State to compel his attendance.”

He then urged the Court to issue a bench warrant to ensure the defendant is physically present in Court for the case to go on.

In response, counsel to the defendant, Barr. Dennis Ogaza, who said he was only standing in for the substantive counsel, said: “This is the first time this case is for mention. The law is trite that nobody is above the law. The defendant, having been served, is not before you due to the fact that he is sick and has to see his doctor.

He appealed to the Court to grant the defence another date, saying that if the defendant fails to appear, the defence counsel will not oppose any action taken by the Court.

The counsel to the complainants still kicked against the position by the defence counsel, saying that a mere submission that the defendant was indisposed was not enough as the law says there should be proof of such submission.

Making a ruling on the matter, the Magistrate adjourned the matter to February 3, 2023 and ordered that the defendant must be present on that day. 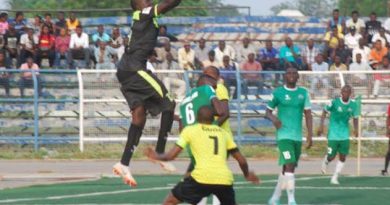 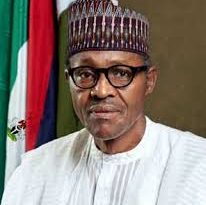 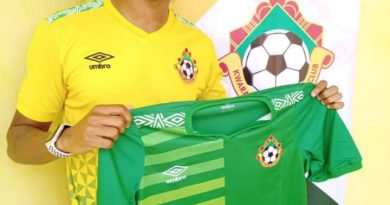