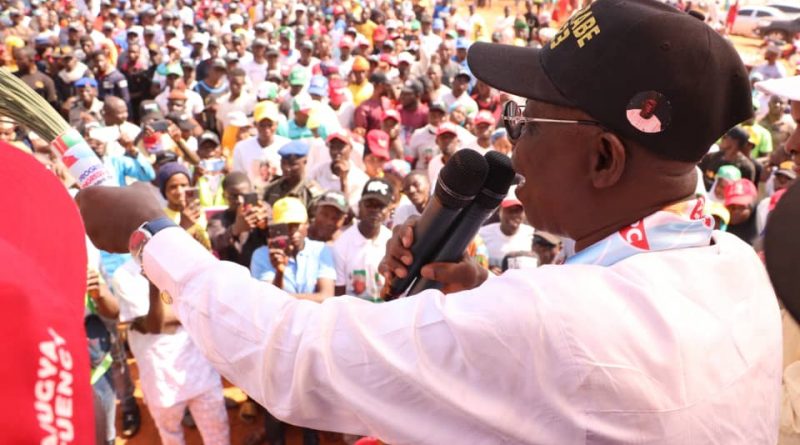 …as he inaugurates 60 man campaign team

He said that the APC Government at both the national and state levels have performed well saying that the election of Tinubu and Sule would consolidate on achievements recorded by the party so far.

“APC is set for victory, no opposition party at the moment is an alternative to APC.

“I am here to offically inaugurate my third term campaign team.

“I have developed and I’m still developing Umaisha/Ugya constituency and the entire Toto Local Government Area.

“I have initiated different projects cut across health, education, agriculture, solar power and other infrastructure for electricity, employment, empowerment, roads among others.

“I have lobbied for projects to Toto Local Government and I am  doing this to change on your lives positively,” he said.

Balarabe Abdullahi promised to do more if given another mandate come 2023.

He commended Gov. Abdullahi Sule for his laudable projects in Toto LGA and other parts of the State.

“I want to commend His Excellency, Engr. Abdullahi Sule for bringing different projects to Toto LGA and for his efforts in dismantling Darul – Salam terrorists in the area.”

He said the peace being enjoyed in Toto LGA was a result of the combined efforts of himself and Governor Sule.

The Speaker then solicited for the support of all and sundry to enable himself, Gov. Sule and Tinubu emerge victorious in 2023.

He charged his campaign council to go to all the nooks and crannies of Toto to mobilise support for Tinubu, Sule and himself, also calling on his supporters not to join issues and retaliate to insults from the opposition.

The event was also attended by many political bigwigs from the area including former Secretary to the Nasarawa State Government, Alhaji Aliyu Ahmed Tijani, Hon Aliyu Abdullahi Tasha, the Executive Chairman of Toto Local Government Area and Hon. Yusuf Musa Omaki, former lawmaker and State Coordinator Tinubu/Shettima  in Nasarawa State among others.

They also  urged the people of the area and the state to vote for the Speaker, Gov. Sule and Tinubu 2023 for more development to be achieved. 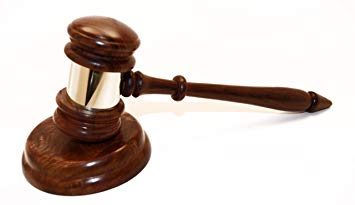 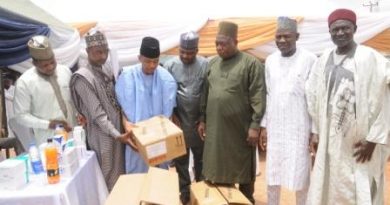 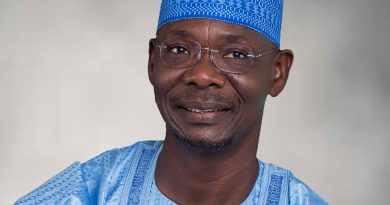