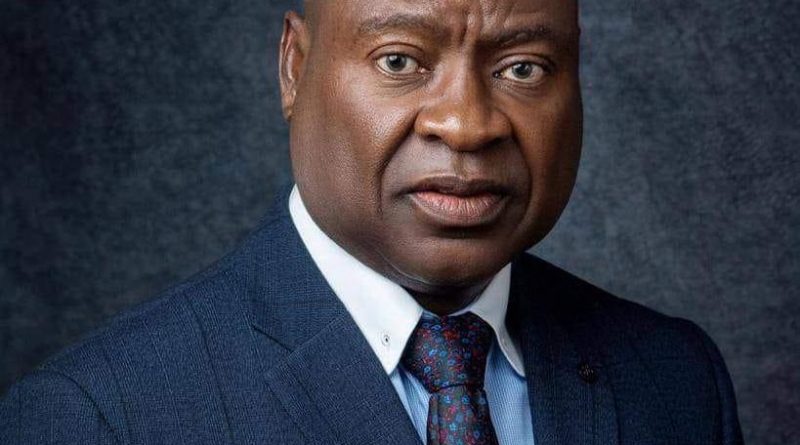 Director-General/Chief Executive, Industrial Training Fund (ITF), Sir Joseph Ntung Ari has been voted ‘Plateau Man of the Year 2022’ by Plateau people both within and outside the State.

Sir Joseph Ari emerged first place following his online nomination and voting by members of the general public as monitored and confirmed by the Plateau Man of the Year Awards panel of jury which lasted from the 21st to 31st of December, 2022.

Consequently, this prestigious Award will be presented by the COA Media Group, organizers of the Plateau Man of the Year Awards at a ceremony slated for February 5th, 2023 at the Tamarald Event Centre, Jos, Plateau State.

Born on the 21st of December, 1960, Sir Joseph Ari is a holder of the West African School Certificate. He holds a Diploma in Broadcast Journalism, a Post Graduate Diploma in Journalism and Post Graduate Diploma in Management. He also holds a degree in Law (LL B (Hons.), a Master’s Degree in Law LLM, and Master’s Degree in Business Administration (MBA). His working career spans a period of over two decades, covering different spheres of disciplines and human endeavour.

Sir Joseph Ari was also the Director of Press and Public Affairs to two Governors of Plateau State before his appointment as the Sole Administrator and later General Manager of the Plateau Publishing Company (PPC), Jos. Thereafter, he was reassigned to the Plateau Radio Television Corporation (PRTVC), as General Manager. Until date, he remains the first Plateau citizen to have headed the two state media outfits at different times.

As the Director General of ITF, he has made several eminently laudable accomplishments ranging from initiatives to expand existing skill acquisition programs leading to the training and empowerment of several Nigerians, to the unveiling of ITF reviewed vision, plans to aggressively address service challenges by computerizing its operations and tackling infrastructural challenges, he was able to forge collaborations and partnerships to synergize operations between international and national firms all in an effort to equip Nigerians with requisite skills and lift thousands out of poverty amongst so many other achievements.

Due to his inarguably stellar performance, he has been able to bag many awards of professional excellence from different Agencies, bodies and organisations.

His works of charity are numerous, but he prefers to engage in such activities quietly and with little publicity.

He is married to Lady Victoria Ari and their union is blessed with five boys. His watch word is humility, while his motto is “This too shall pass away”’ drawn from a biblical verse.

The prestigious Plateau Man of the Year Awards, eighth in a row, is held annually and it recognizes, honours and promotes outstanding individuals and institutions across both the public and private sectors, scoring excellence and outstanding performance in political, social and economic spheres of the State and the country at large particularly by those whose endeavours have largely impacted the state positively in the year under review. 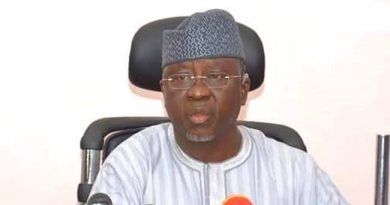 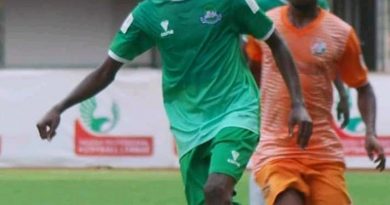 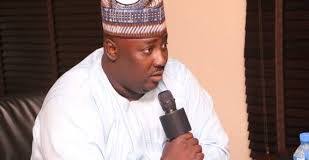