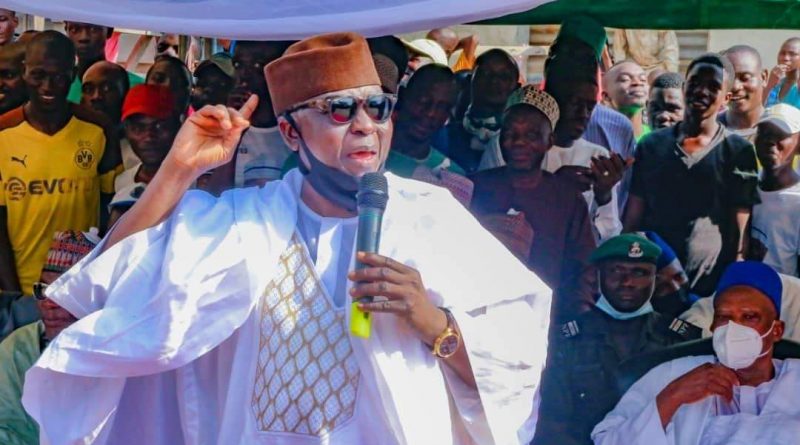 The immediate past Governor of Nasarawa State and Senator representing Nasarawa South at the National Assembly, Umaru Tanko Al-Makura has drummed support for the second term bid of his successor Engineer Abdullahi Sule.

He said this when he addressed a crowd of party faithful during a town hall meeting at the palace of the Osana of Keana in Keana Local Government Area today (May 24 2021).

According to Senator Al-Makura, Engineer Sule has proven to be a trustworthy person by choosing to do what most other people will not think of doing.

He said by embarking on a tour of all the 13 Local Government Areas of the State to get direct feedback from the people on how his government has fared in the past two years, Engineer Sule has shown that the interest of the people is paramount in his heart.

Senator Umaru Tanko Al-Makura stated that because of that and all the remarkable strides he has made in human and infrastructural development, Engineer Sule deserves to be rewarded with four more years after his first tenure so he can continue to improve the fortunes of the State.

Also speaking, Commissioner representing Nasarawa State at the Federal Character Commission, Barrister Mamman Alakayi expressed gratitude to Engineer Abdullahi Sule for the love he has continued to shower on the people of Keana.

He assured him that his as Keana Local Government gave APC overwhelming support during the previous election, the same will happen in the next election so that he will continue his good works. 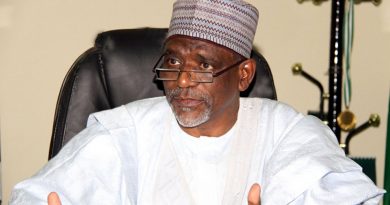 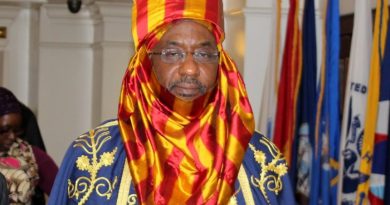 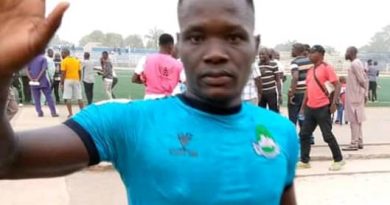