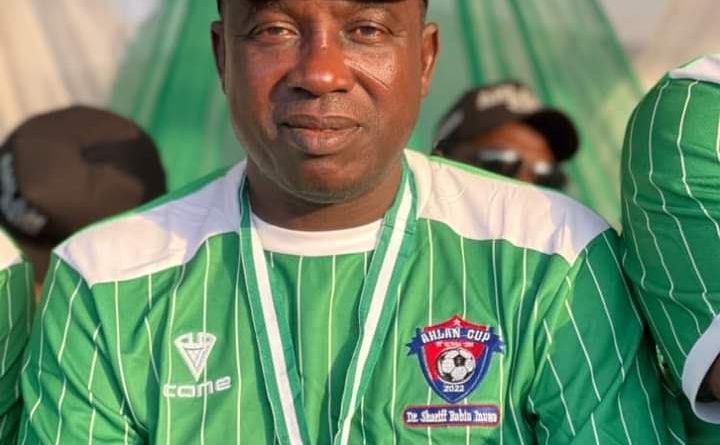 The Nasarawa State Football Association board members after a brief meeting have endorsed chairman Alhaji Mohammed Alkali to contest for the post of an Executive Board Member of the Nigeria Football Federation (NFF) representing the north central zone.

In a letter made available, The Vice Chairman of the Nasarawa State FA who also doubles as the Head of Competition disclose that after critically going through Alhaji Mohammed Alkali’s achievements over that past 12 years that he has been the chairman of the association, it left them with no other choice than to support his ambition because he has improved the state in the area of grassroot football and they believe he has what it takes to move the region to the zenith if given another mandate.

“Nasarawa state football Association boardmembers in their meeting on 30-8-2022 have endorsed their chairman (Alh Mohammed Alkali) to Contest for Executive Board member of Nigeria football federation NFF representing north Central zone in the forthcoming NFF election slated for 30-9-2022 at Benin city, Edo state. This resolution was taken at their meeting at the FA office lafia”. 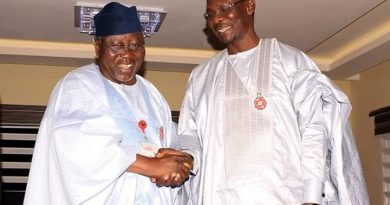 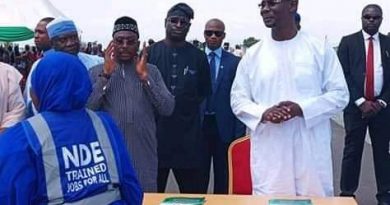 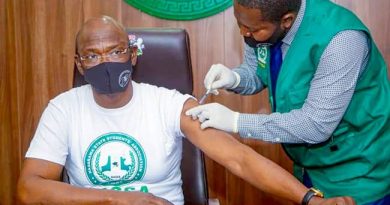