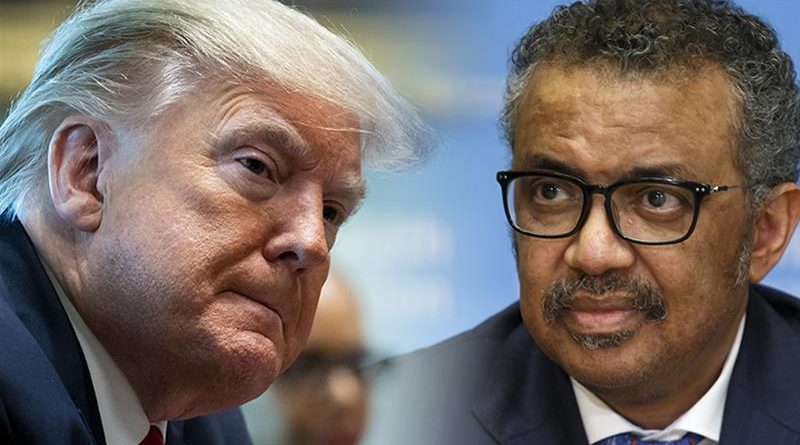 In another episode of the ongoing scuffle between the United States of America and the World Health Organisation, President Donald Trump has threatened to “reconsider” his country’s membership in the WHO.

This was conveyed through a four-paged letter from the White House addressed to the Director-General of the WHO, Dr Tedros Adhanom Ghebreyesus and signed by President Trump.

President Trump has last month, accused the WHO under the leadership of Dr Ghebreyesus of “mismanaging and covering up the spread of coronavirus”. He also accused the WHO of “failure to call out China’s lack of transparency” thus effectively blaming the global health organisation for the escalation of the situation to a pandemic.

At that time, President Trump had temporarily halted the United State’s funding of the organisation pending the results of his government’s review of the WHO’s response to the coronavirus crisis.

In his letter to the WHO DG which was dated May 18, 2020, the US President stated that the review has “confirmed many of the serious concerns I raised last month and identified others that the World Health Organization should have addressed especially the World Health Organization’s alarming lack of independence from the People’s Republic of China.”

The US President went further in the letter to itemize instances where according to him, the WHO did not do well in their response to the crisis.

A recurring theme in the letter was President Trump’s repeated allusion of connivance between the WHO (and at times the Director-General himself) and China.

For instance, in one of the paragraphs of the letter, President Donald Trump said: “Even after you belatedly declared the outbreak a Public Health Emergency of International Concern on January 30, 2020, you failed to press China for the timely admittance of World Health Organization team of international medical experts. As a result, this critical team did not arrive China until two weeks later, on February 16, 2020. And even then, the team was not allowed to visit Wuhan until the final days of their visit. Remarkably, the World Health Organization was silent when China denied the two American members of the team access to Wuhan entirely.”

In another paragraph he said: “Throughout this crisis, the World Health Organization has been curiously insistent on praising China for its alleged “transparency”. You have consistently joined in these tributes, notwithstanding that China has been anything but transparent. In early January, for example, China ordered samples of the virus to be destroyed, depriving the world of critical information. Even now, China continues to undermine the International Health Regulations by refusing to share accurate and timely data, viral samples and isolates, and by withholding vital information about the virus and its origins. And, to this day, China continues to deny international access to their scientists and relevant facilities, all while casting blame widely and recklessly and censoring its own experts.

President Donald Trump concluded his letter by saying that the World Health Organisation had 30 days to “commit to major substantive improvements”.

According to him, he cannot “allow American taxpayer dollars to continue to finance an organization that, in its present state, is so clearly not serving America’s interests.”

The WHO has on Tuesday (May 19, 2020), responded to the US President’s letter, stating that it was “considering the contents”.

The WHO Director-General in his response – even though not directly to Trump – said the organisation was committed to “transparency, accountability and continuous improvement.”

Trump’s letter has gained a lot of criticisms since it got into the public with many accusing him of trying to shift attention from his own less-than-satisfactory response to the coronavirus crisis in the US thereby leading to the death of several Americans. 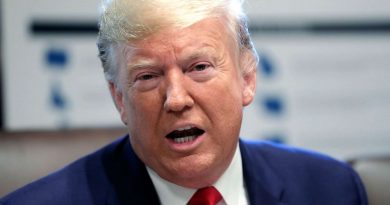 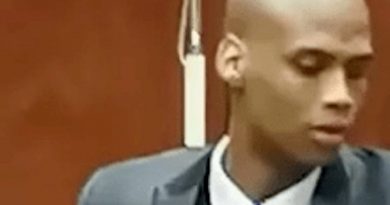 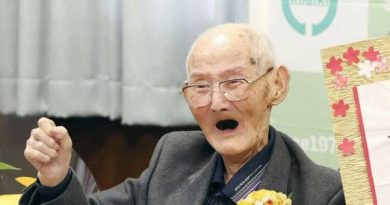