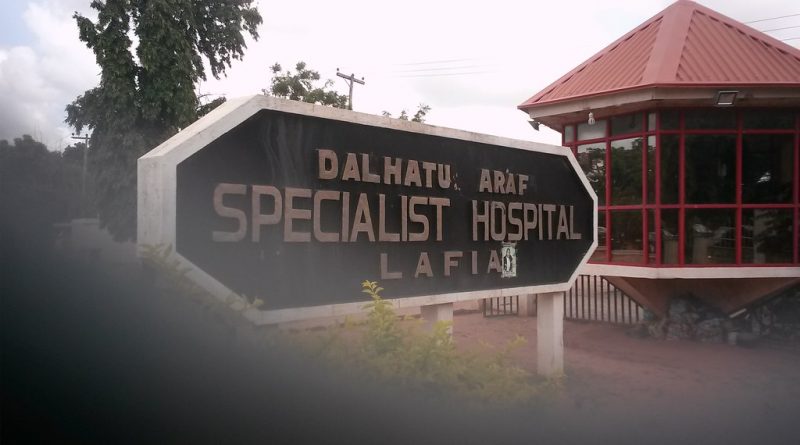 Doctors in Nasarawa State under the aegis of the Nigeria Medical Association (NMA) have condemned the attack on one of their colleagues, a female who was attacked by relations of a patient at the Dalhatu Araf Specialist Hospital (DASH) Lafia.

Dr Bulus Peter, the Nasarawa State Chairman of NMA stated this in an interview with newsmen on Thursday in Lafia.

Dr Bulus Peter also revealed that the association had suspended its three days warning strike over the attack and urged members to resume back to their duties post on Friday, January 24.

According to him the warning strike by the resident doctors in DASH which started on Tuesday was because of the attack on one of their members in the line of duty by the relations of a patient on Monday night.

“Our female member who was known in the habit of assisting indigent patients was the one that was attacked for no reason.

“Why would anyone attack a doctor or any healthy worker who are doing everything possible all the time to save lives?” the Chairman asked.

He noted that there are processes of seeking for redress if anybody is not satisfied with the services of any health personnel and urged the public to use them rather than resulting to attacking them.

Dr Peter however commended the management of the hospital and the Ministry of Health for apprehending and prosecuting the culprits.

He therefore said that the association would follow the case to a logical conclusion to ensure that the culprit is punished to serve as deterrent to others.

When contacted, Dr Hassan Ikrama, Chief Medical Director (CMD) of the hospital confirmed the attack and said that the culprit was already in police custody and had been charge to court.

The CMD added that the hospital is already taking measures to restrict indiscriminate movement in order to forestall the reoccurrence of the ugly situation.

He therefore appealed to the doctors to suspend the strike as the management would follow the case to a logical conclusion. 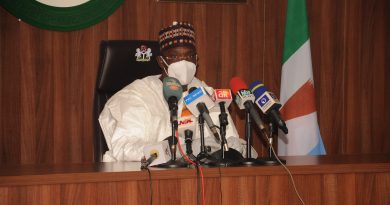 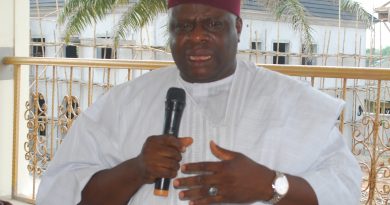