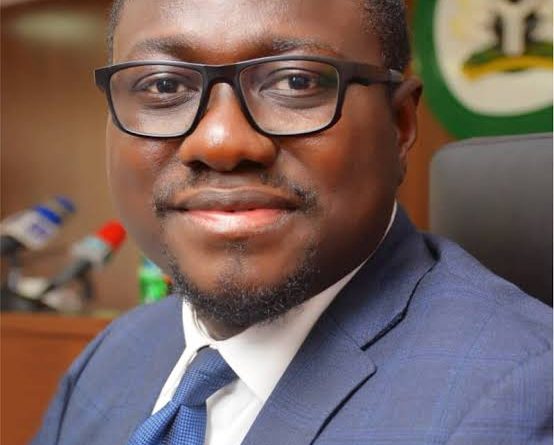 The need to consider placing past occupants of the office of the Attorney-General at the Federal and State levels on life pensions has been advocated.

Abdulkarim Abubakar Kana, the Nasarawa State Attorney-General and Commissioner of Justice, made the suggestion while addressing newly employed lawyers recently engaged by the state government in his chamber in Lafia.

Kana who recalled some herculean cases his chamber was handling said, the position of the Attorney-General in a State is such that should not be taken for granted due to the enormous challenges associated to the office.

The Justice Commissioner who equated the duties of the Attorney-General to that of the Chief Executive Officer of a State, stressed that, their lives was also at risk, especially when endorsing the prosecution of some of the dangerous criminals in the society.

He said, “That is why some of us are saying that, if you hold the position of the Attorney-General, you should be placed on pension for life because, our challenges, the risk we face and pass through is even more than what their Excellencies are going true.

“We are here busy everyday signing warrant, approving charges of some of the dangerous criminals you could imagine, aside from those coming on daily basis begging for one form of intervention.”

Kana who underscored the role of the Ministry of Justice to governance, said, they are constantly in touch with the legislatures and the State Governor and serve as a bridge to most of the government’s MDAs for effective service delivery.

“We are constantly and on daily basis interacting with the House of Assembly and the Governor to ensure that, the State laws are updated, revised and possibly new ones are passed.

“Every contract, memorandum of understanding, every agreement signed between the State and any entity, whether individual or corporate entities, both national or international, pass through the Ministry of Justice.

“Most of these documents and documentations are so important that they determine the pace and trajectory of the State.

“We do not tolerate errors, we do not tolerate mistakes.  There is no error in our work. Any mistake you make in a documentation process, either in an agreement could land the State in trouble that millions or billions will be lost, all due to incompetence or failure. Same with court process. Unless you respond to court process urgently, judgment will be delivered against the State.

“We had billions of naira judgement delivered against the State because of laxity of lawyers in the Ministry of Justice. Then we start struggling on how to set aside the judgement, in most cases an impossible task.” 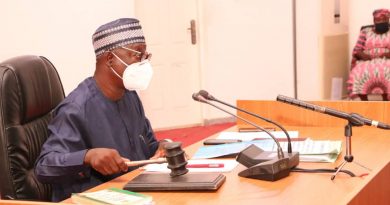 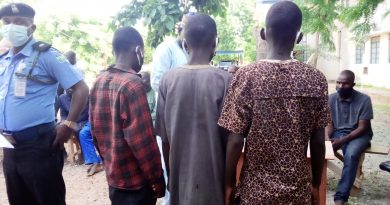 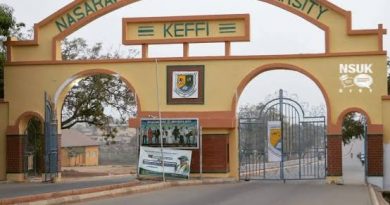