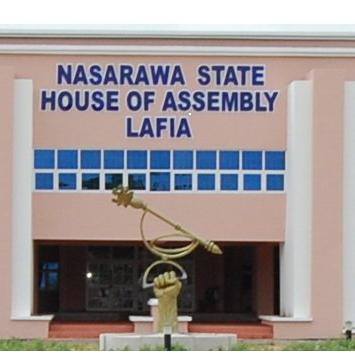 The Nasarawa State House of Assembly, has called for more action in the face of the flood that has hit a number of communities in the State.

Rising from their seating today (September 19) in Lafia, the House urged the State Government to provide relief materials to victims of flood in the State.

This, the assembly said, was to reduce their plights and improve on their standard of living due to the devastating effects of flooding that wreaked havoc in many communities across the State.

The Speaker said that the devastating effect of flooding across the State are huge, hence the need for the House resolution in that direction.

“I want to use this medium to appreciate Hon Tanko Tunga and all members for your contributions on this subject matter.

“I have also directly been affected as 50 per cent of my people are living in riverine communities .

“The devastating effects of flood are huge across the State as many lives, animals, buildings, farm lands among other properties were destroyed.

“As many communities across the State affected by the flood are  homeless, they are no longer living in their homes.

“It is in view of this that I want to call on the State Government to provide relief materials to the flood victims without delay.

“I also want to  call on the State Government to relocate communities affected by flood to a safer places for their comfortability and to  improve on their standard of living,” he said.

The Speaker urged the State Government to provide more funds to the Nasarawa State  Emergency management Agency ( NASEMA) to enable the agency discharge its duties effectively.

“I also want to call on both the National and State emergency agencies, Nasarawa Urban Development Board (NUDB) National Orientation Agency (NOA) among other agencies saddled with the responsibilities of tackling flooding and development plans to be more proactive in their activities so that the society will be better for it.

“By sensitizing the people on the danger of flooding and ensure proper development control across the state,” he said.

They lamented how the flood destroyed houses and properties especially among their constituents thereby rendering their people homeless. .

Earlier, Hon Tanko Tunga, the Majority Leader of the House while raising the issue said that this year’s flooding appeared to be more terrible. 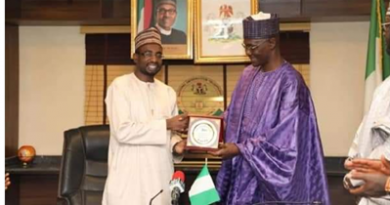 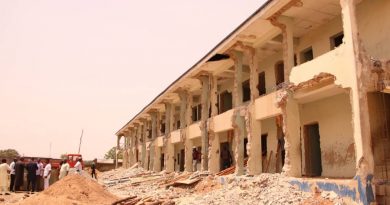 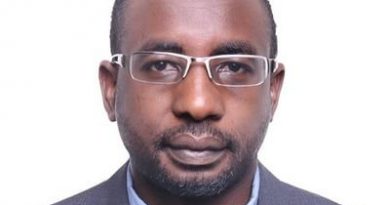