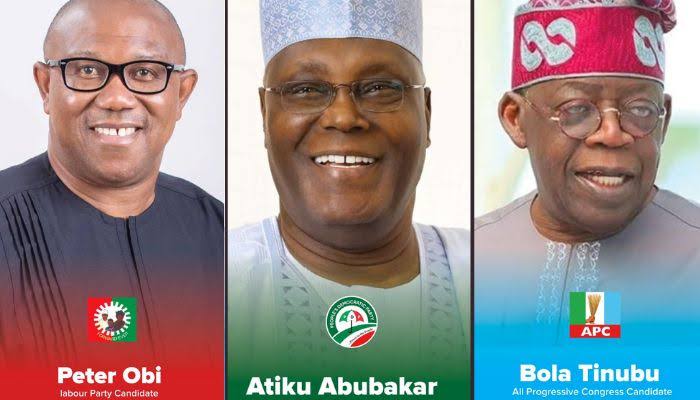 Peter Obi of the Labour Party (LP) is ahead of his Peoples Democratic Party (PDP) and All Progressives Congress (APC) counterparts in the race for who becomes the next President of the Federal Republic of Nigeria.

In an opinion poll carried out by ANAP Foundation in collaboration with NOI polls, 23 percent of the respondents indicated they were going to vote for the Labour Party candidate if the presidential election was to be conducted today.

Asiwaju Bola Ahmed Tinubu of the APC and Atiku Abubakar of the PDP were chosen by 13 percent and 10 percent respectively while Rabiu Musa Kwankwaso of the New Nigeria People Party (NNPP) came a distant fourth with 2 percent.

The number of undecided voters shows that while the polls give Peter Obi a current lead, it is not yet a comfortable one as this can swing at any time especially as campaigns are expected to intensify from January. 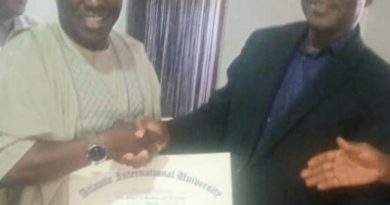 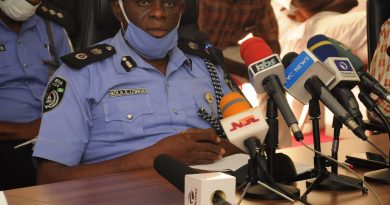 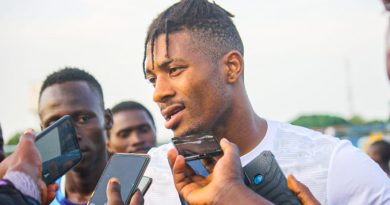