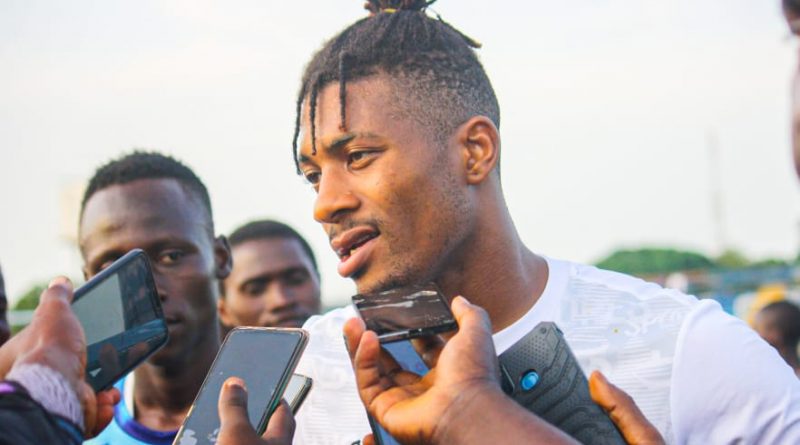 In readiness for the upcoming international friendly match against El Tri of Mexico, Nigeria Football Federation (NFF) has released the list of 25 players that will prosecute the match.

The list released on Sunday (June 20, 2021) witnessed the entire team being drawn from the local scene.

The major absence in the team is the team captain Ahmed Musa who was conspicuously missing from the list despite playing at home with the Kano Pillars.

The invited players were directed to report at the Serob Legacy Hotel, Wuye, Abuja on Tuesday, 22nd June with their travel documents.

Only 22 of them will travel to the United States of America for the glamour friendly. 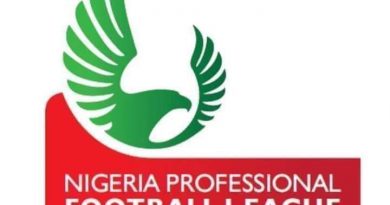 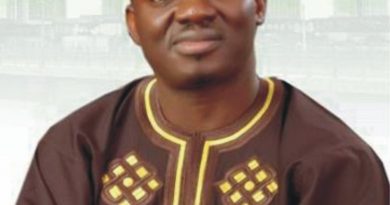 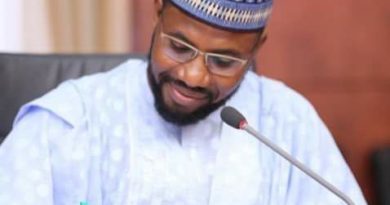