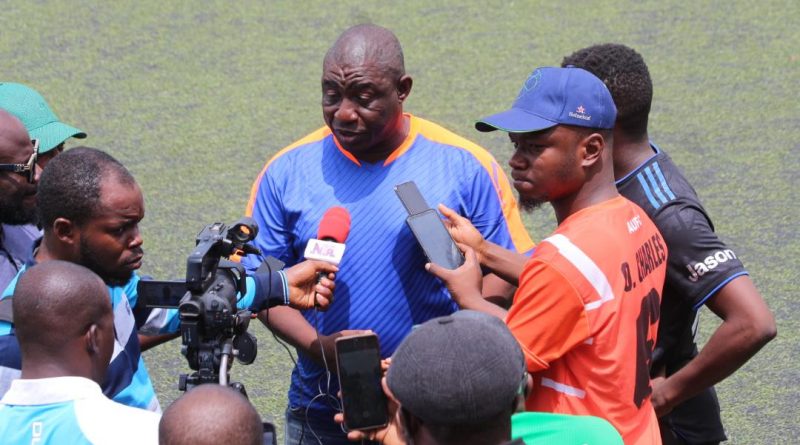 Otunba Gabriel Davies is one man that has invested massively in the development of football in Lagos and Nigeria at large.

He was recently caught up at the FIFA Goal Project where he was on ground to witness the Flying Eagles of Nigeria training.

“We starred all the way from NLO, last season was our first, from there we promoted to the NNL, from there, scouts came for my players and I had to release some of them on loan to Sunshine Stars Football Club and during the mid season I took them to Akwa United.

“Football is my joy. It is what I love to do. Right from my youth, I loved football and I played in the pro level too. Bringing up Ottasolo is my joy and I want the youth in the streets  to come and I’ll give the the platform to achieve their dreams.

“We want to be in the NPFL. We want all Nigerians to know that Ottasolo has come to stay,” the soft spoken administrator concluded.

The duo of Babatunde Bello and Bolu Sholumade who won the MOTM award in his first appearance for the Flying Eagles are both products of Ottasol FC of Lagos. 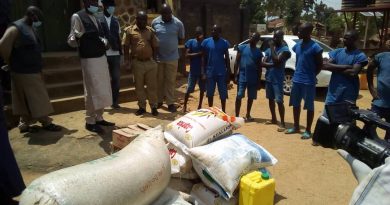 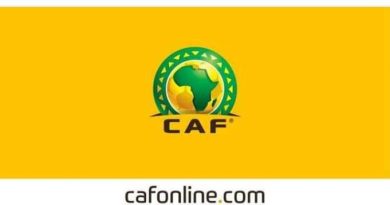 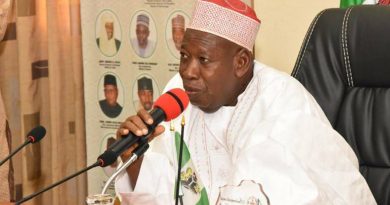 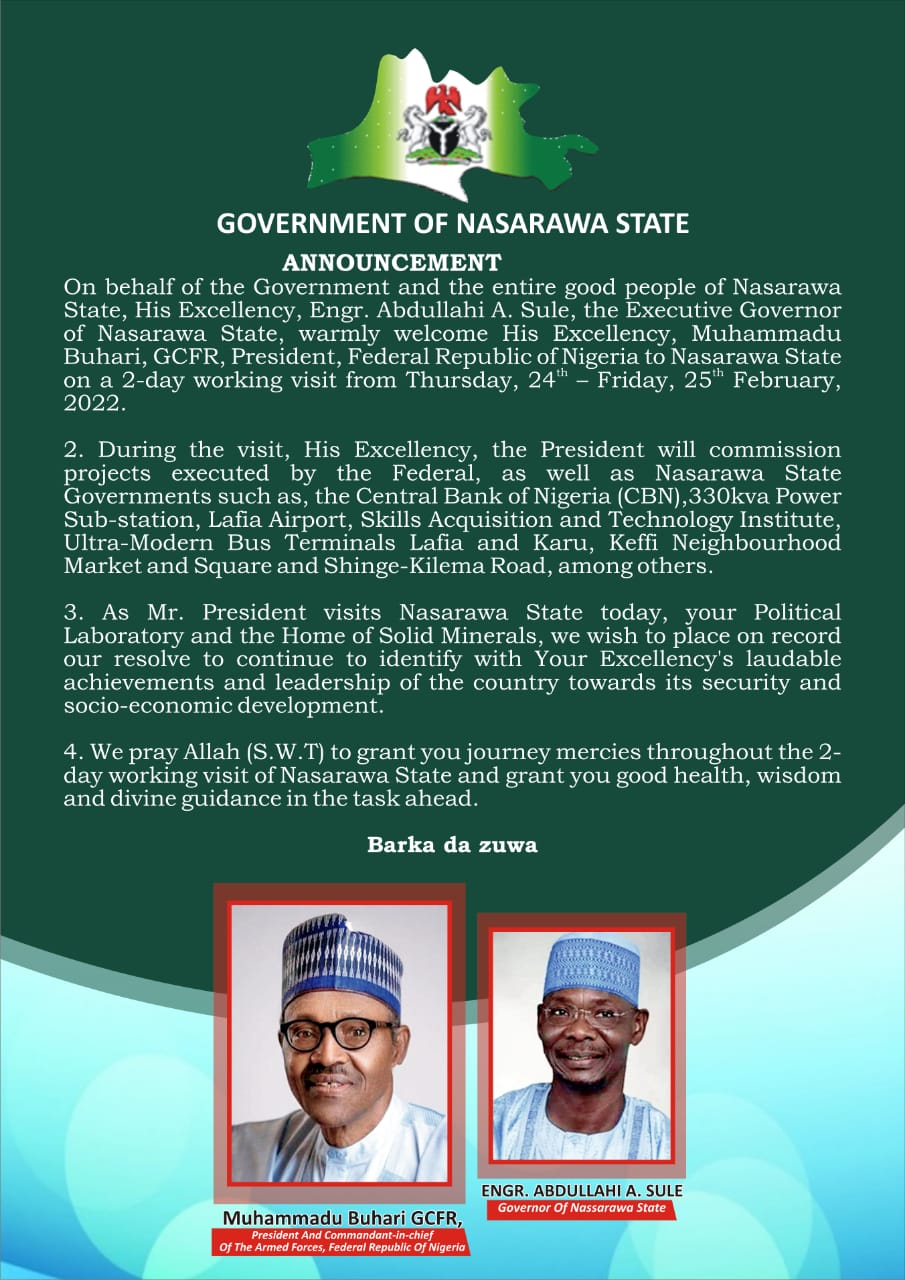