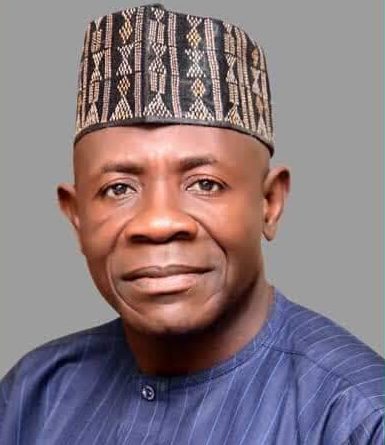 Mohammad Yakubu Lawal, the kidnapped Nasarawa State Commissioner for Information, Culture and Tourism was on Friday evening freed by his abductors to reunite with his family.

This is the second time within a short period that Lawal will be kidnapped and released by unknown gunmen.

It would be recalled that, the Commissioner was kidnapped at the entrance of residence in Nassarawa-Eggon Local Government Area on Monday, August 16, 2022 at about 9:45pm.

Confirming his release to newsmen, DSP Rahman Nansel, the Nasarawa State Police Public Relations Officer (PPRO) said, the Commissioner has regained freedom around 6:00pm on Friday and was reunited with his family.

The PPRO said, the victim was also taken to the hospital for medical examination.

Nansel however said, no suspect has been arrested in connection with the abduction yet, but added that, the police would not relent until the perpetrators are arrested.

He said, the Police was not aware of any ransom paid before their release.

He explained that the Commissioner was released due to sustained pressure from the combined team of security agencies.

Meanwhile, the family of the commissioner, Mohammad Yakubu Lawal thanked members of the public for their prayers and solidarity during the moment of trail.

In a statement picked from the Facebook page of Abdullahi Galle Umar, issued on behalf of the family reads in part: “the family of Alh. Yakubu A. Umbugadu wishes to express its gratitude to Almighty Allah, family members, friends, supporters and the good people of Nasarawa State for the prayer, support, positive words and guidance during the kidnapping of Hon. Muhammad Lawal Yakubu, Commissioner for Information Nasarawa State.

“Today, the Commissioner has regained freedom and was released unhurt after being held hostage for four nights. Although he is sounding well but was taken to a Specialist Hospital Lafia for medical assessment.

“We are indebted to particularly his friends, neighbours, political leadership and associates, media, and security for constantly visiting his house and monitoring his situation while in captivity.”

Galle noted, with the massive calls and social media engagements during the period of the abduction, he was confident that, the development has further united the people “and resonated robust  discussions toward finding solutions to the security challenges in Nassarawa Eggon”. 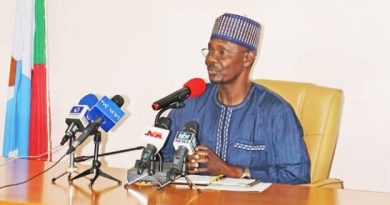 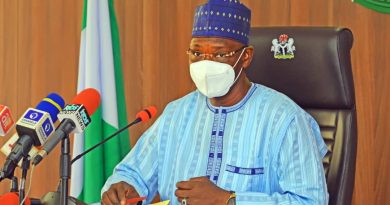 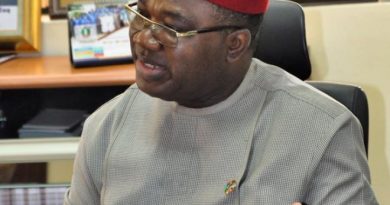