In honour of Professor Dauda Musa Enna who died on Monday 13h April, 2020, a special edition of the Eggonnews community newspaper has been published.

The 28-page edition will circulate during the funeral programme on Saturday 2nd May, 2020. 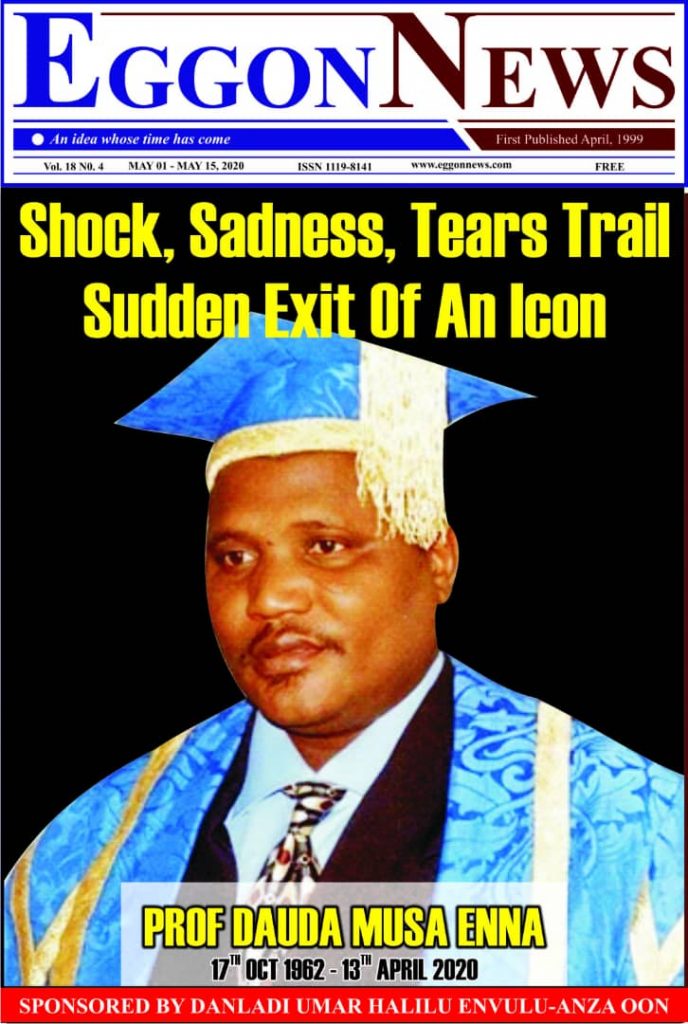 For the first time in the over 20 years of the existence of the newspaper, this edition will be given out free to the public, courtesy of Danladi Umar Halilu Envulu-Anza Esq, OON who sponsored the production.

Recall also that this is the fourth time the newspaper will honour some personalities in the community with special editions.

First was in December 2009 when a special edition was published honour of Lady Chief Theresa Mataki Wuya, the first Ombli Moa Ashe Eggon who contributed in no small measure to the socio-political development of Eggon land. She was the first Eggon woman to be conferred with a traditional title.

She died on Saturday 19th December, 2009 and was buried in Akwanga.

The second time was in May 2012 when a special edition was published in honour of Assistant Inspector General of Police, Joseph Ibi, the highest attained by an Eggon man in the history of the Nigeria Police.

The third time was when a special 32-page edition was published in honour of Senator Chief Ignatius Nuhu Aboki, the first indigenous Accountant General of the old Plateau Sate and the first and then Chairman of Eggon Council of Elders. 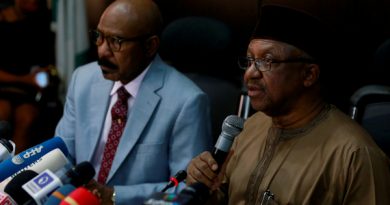 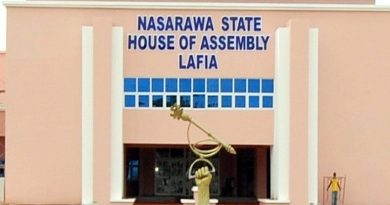 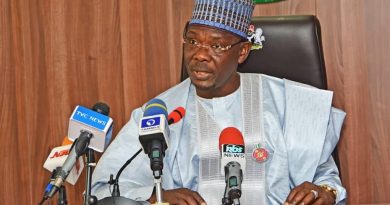 One thought on “Eggonnews Publishes Special Edition On Prof Enna”