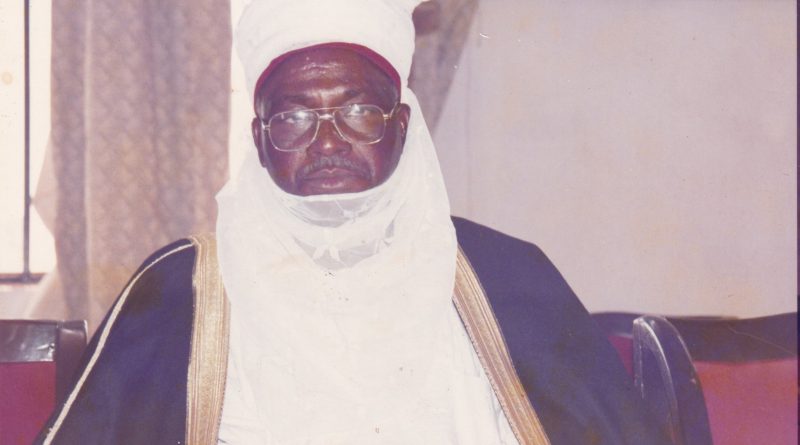 In unmistakable reference to those people who had developed cold shoulders to and couldn’t care less for Eggonnews newspaper when it hit the newsstands, and those who would rather the newspaper was off the newsstands, the paramount traditional ruler of the Eggon people, the Aren Eggon, Dr Bala Abaine Angbazo had a clear message for them, which is, “Eggonnews has come to stay.”

The Aren Eggon made this declaration while speaking during the launching of Eggonnews newspaper in November 1999, an occasion that drew a large crowd of people. 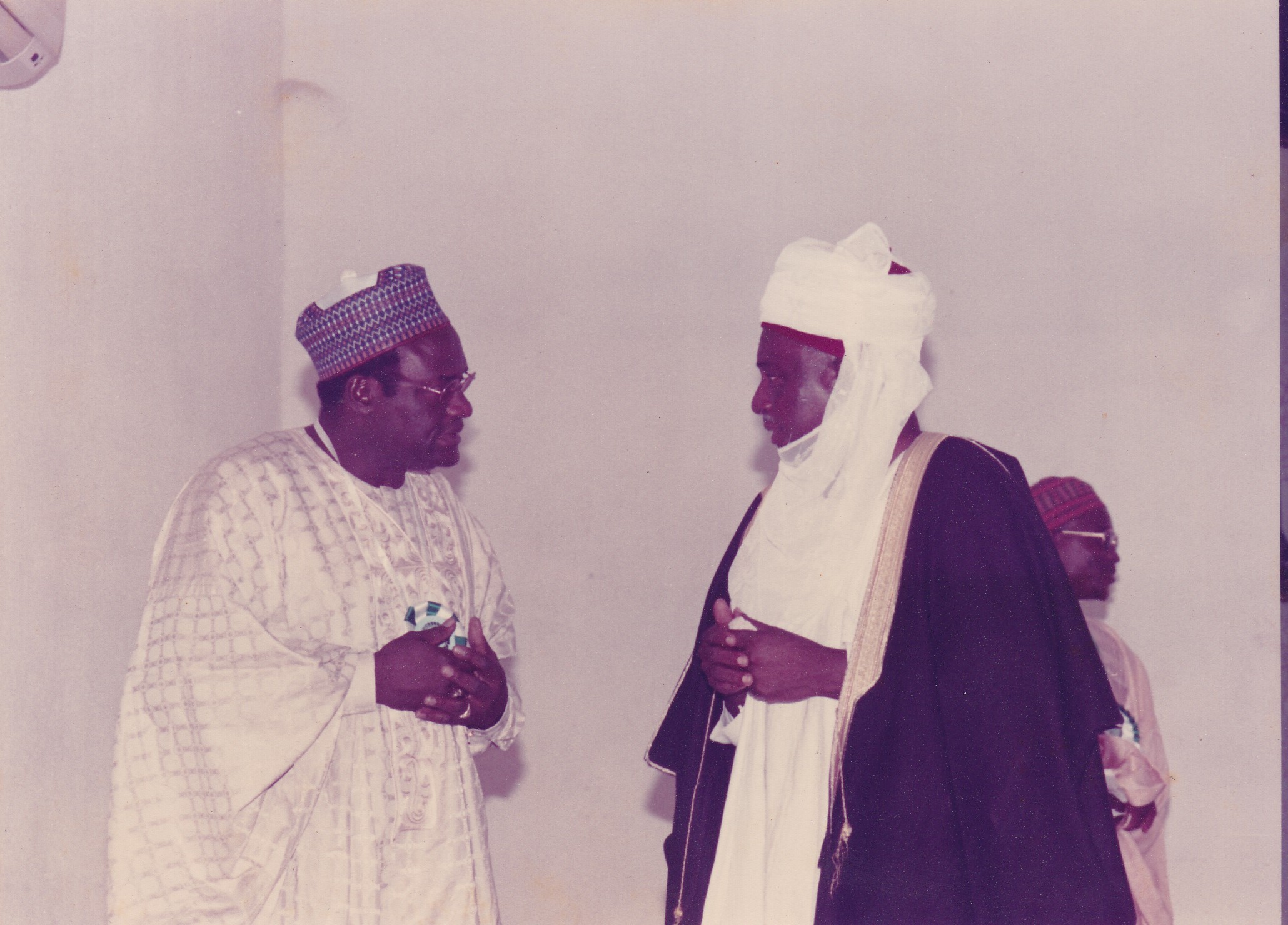 Dr Bala Angbazo, at the occasion, decried the deep-seated antipathy some people in Nasarawa State had developed towards the Eggon people to the extent that, according to him, they do not even want to hear the name ‘Eggon.’

He lamented that some people, out of their dislike for the Eggon people, denied themselves the invaluable knowledge contained in the Eggonnews newspaper, “Simply because of the name of the newspaper, which bears the name Eggon, a name they love to hate.

Turning to Eggon people, the Aren Eggon appealed to them not to lose their heads even under extreme provocation by other people.

“I appeal to you not to despair over what has been happening to you people.

“Do not be bothered about what people say or do to you or about you; do not be bothered as to whether they love you or not. I urge you to persist in the struggle and do what you strongly believe and trust is in the right direction.

“Whether they like it or not, Eggonnews has come to stay. It will be read all over the world and it will be of great benefit toits teeming readers.

“I appeal to you to continue with the work ethics Eggon people have been noted with over the years. Eggon people are never lazy. You should be hard working as ever. Persevere and stand firm.

“Whatever you are doing for living, do it honestly and be committed, be it private business or public service. I charge you never be found wanting.

“I also charge you to love one another and love the neighbouring tribes.

“Do not allow yourselves to be misled into fighting one another or other people.

“Be on your guard, because there are those who may come to sow seeds of discord among you.”

*As the Aren Eggon declared, the newspaper has stayed afloat for the past 23 years, and it’s still counting.

In the past 23 years, Eggonnews had five major interviews with the Aren Eggon, who was always proud of the newspaper and would often declare how dear the newspaper was to him and the Eggon nation. 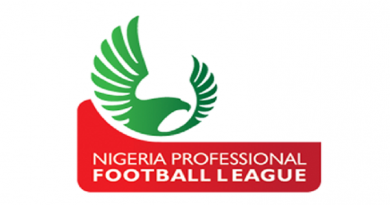 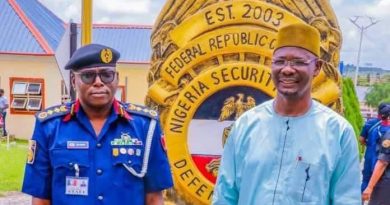 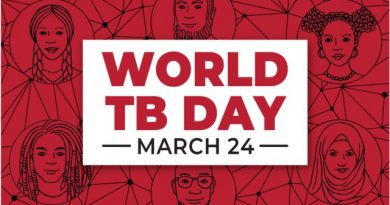 In Nasarawa Stakeholders Call For Sustained Partnership To End Tuberculosis