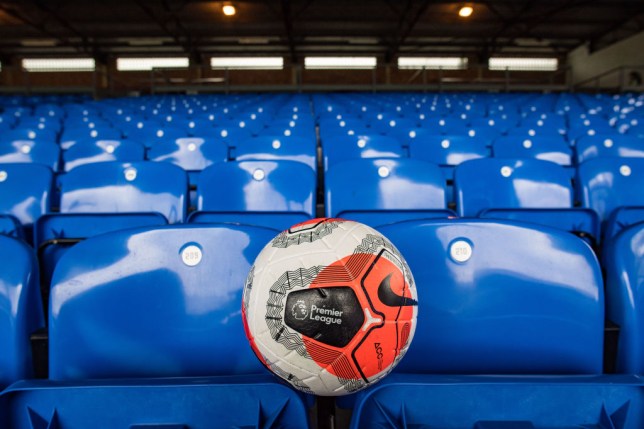 The English Premier League is the latest victim of the novelle coronavirus as the Premieir League have announced the suspension of all fixtures.

In an announcement, the Premier League said they have suspended all elite football competitions, including matches in the Premier League, FA Cup, Women Super League and the English Football League after a player and a coach tested positive to coronavirus.

“Following a meeting of Shareholders today, it was unanimously decided to suspend the Premier League with the intention of returning on 4 April, subject to medical advice and conditions at the time,” Premier League said in a statement.

Also, European footbal governing body UEFA has suspended all its club competitions as a response to the Covid-19 Coronavirus outbreak.

In an official statement published at around 11.00 CET, the European soccer commissioning body said: “In the light of developments due to the spread of COVID-19 in Europe and related decisions made by different governments, all UEFA club competitions matches scheduled next week are postponed.

Further decisions on when these matches take place will be communicated in due course.

As a consequence of the postponements, the UEFA Champions League and UEFA Europa League quarter-final draws scheduled for 20 March have also been postponed.

UEFA yesterday invited representatives of its 55 member associations, together with the boards of the European Club Association and the European Leagues and a representative of FIFPro, to a videoconference meeting on Tuesday 17 March to discuss European football’s response to the outbreak.”

Many individual European leagues already deciding to call off games until the end of the month or early April, UEFA had been criticized for dragging its feet and allowing its competitions to go on uninterrupted.

Liverpool versus Atletico Madrid played with 3,000 fans visiting from the Spanish capital, which has been most affected by Covid-19 in its homeland, other fixtures took place behind closed doors in the Champions League and Europa League on Tuesday, Wednesday and Thursday.

La Liga revealing yesterday its Week 28 and 29 games would be postponed, there was still uncertainty as to whether FC Barcelona’s last 16 second leg clash with Napoli could be contested on March 18.

Already ordered behind closed doors, its likelihood of taking place at the Camp Nou, even without fans, seemed doomed given that all flights between Italy and Spain have been put on hold by the Spanish government.

Holding their last training session this morning, which under usual norms would have been before the media, prior to Quique Setien’s prematch press conference for the canceled trip to Mallorca on Saturday, the Blaugrana are not scheduled to be in action until April 5 when they take on Sevilla in La Liga. 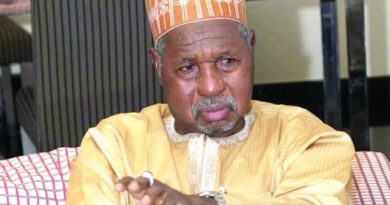 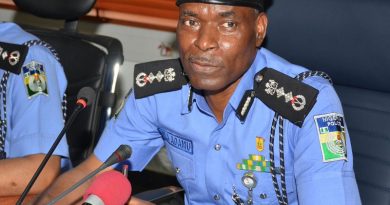 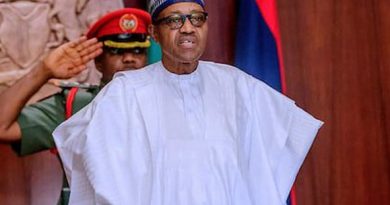