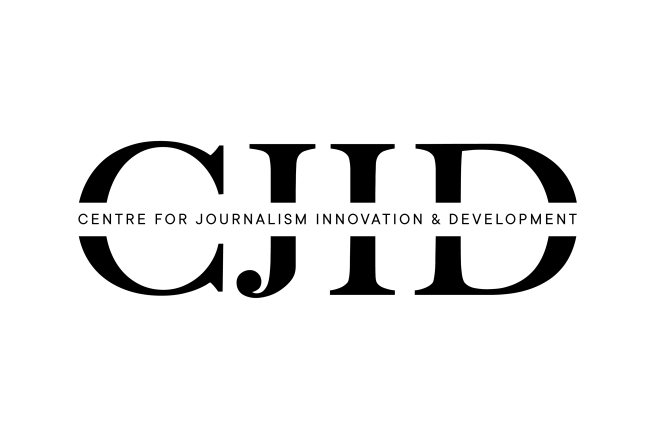 The Center for Journalism Innovation and Development (CJID), a non- governmental organization, has organized a two-day training session for 50 Nigerian Journalists on holistic security ahead of the forthcoming general elections in the country.

The two-day hybrid training which held on January 17 and 18 had some journalists participate onsite in Lagos while others joined virtually.

The training which was organized with funding from the Canadian Funds For Local Initiative (CFLI) focused on all round safety of the journalists ahead of the 2023 general elections as the major item of discussion.

The Deputy Director of CJID, Busola Ajibola in her welcome remarks said, “the purpose of this election security training is to refresh our understanding of the crucial role journalists play in ensuring credible elections.

“The training curriculum focuses on the connection between journalism and democracy, emphasizing that weak journalism can threaten democracy.

“Topics covered include key elements of the 2022 Electoral Act, crucial issues for journalists to focus on in the upcoming elections, and strategies for investigating them” she stated.

The Deputy Director also added that emphasis will also be placed on an inclusive approach to observing and reporting elections, emphasizing the need to accurately and fairly represent vulnerable groups and marginalized perspectives.

“Society has entrusted journalists with the responsibility of holding those in power accountable to the public. This task is however compromised when facts are distorted in our reporting.  This training will therefore provide us with knowledge on ways to stem the tides of information disorder in election coverage,” Busola said.

The Managing Director of Premium Times Mr. Idris Akinbajo charged journalist to focus their investigative stories on people, places, policies and events around the general elections.

In his words, “Do not pay much attention to what candidates are saying but pay attention to their past, their actions, and their lifestyles,” he advised

The Executive Director of YIAGA  Africa Samson Itodo, charged participants at the training on understanding the key provisions of 2022 Electoral Act.

He explained that the new Electoral Act “safeguards the integrity and independence of INEC in terms of early release of election funds, inclusion of persons with disability amongst others”.

Others who spoke at the training include the Publisher of Premium Times, Dapo Olorunyomi, Kemi Busari a editor with Dubawa Fact-Checks and Ajibola Hamza, the Africa Editor at Centre of Collaborative Investigative Journalism (CCJID).

One of the participants, Jude Damgwam, the Plateau State Correspondent of Daily Asset Newspaper who spoke to our correspondent at the end of the training, commended the organizers and appreciated them for the knowledge impacted on him and his other colleagues ahead of the 2023 general elections and beyond.

In his words, “The training has equipped me with skills, knowledge and tools to safeguard myself ahead of the 2023 general election.

“The training is so timely and also a wake-up call for us journalists whom the society looked up to at all time to play our party effectively in enhancing Nigeria’s democracy.” 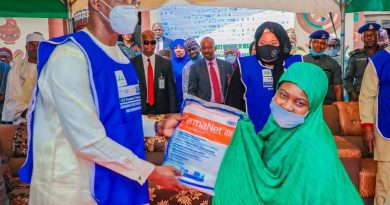 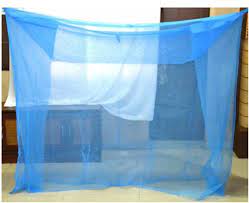 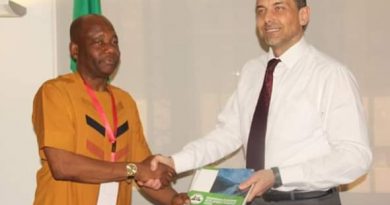