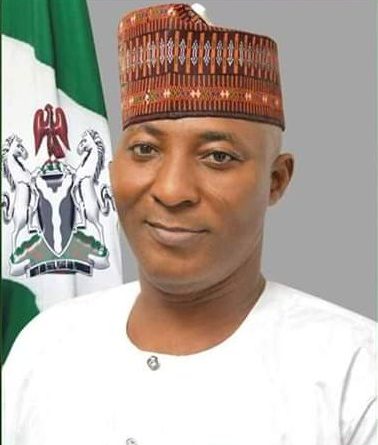 Following the worrying trend of insecurity in Nassarawa Eggon Local Government Area of Nasarawa State, a curfew from 9pm to 4am has been declared with the Nigeria military set to patrol.

The curfew was declared today (Tuesday September 6, 2022) after a meeting which held at the palace of the Aren Eggon.

The meeting which was presided over by the Chairman of Nassarawa Eggon Local Government Hon. Danlami Idris who was represented by his deputy, Engr. Benjamin Manga, also had in attendance the District Head of Alizaga Alhaji Sule Anda and other community leaders.

In a phone conversation with Eggonnews, Deputy Chairman of Nassarawa Eggon Local Government Area, Engr. Benjamin Manga said that the curfew is only going to affect Nassarawa Eggon town for now.

This according to him, is one of the measures taken by the government to curb the recent security challenges faced in the town. He called on the general public, especially residents of Nassarawa Eggon town to cooperate with the government and security agents as they continue to secure the lives and properties of the citizenry. 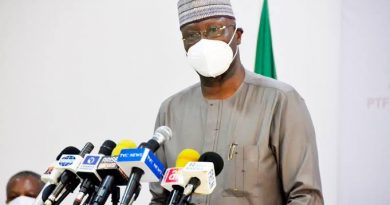 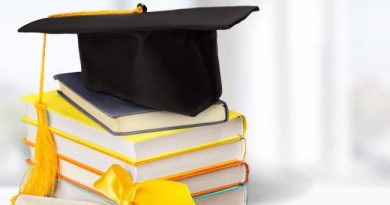 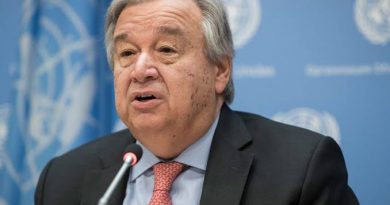