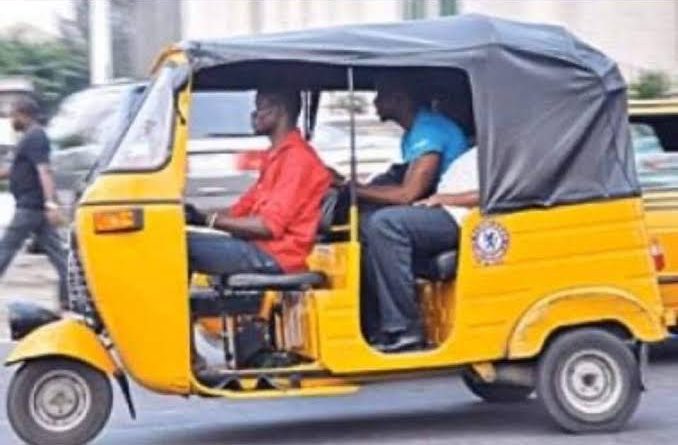 A Bill which seeks to regulate the operations of commercial motorcycles and tricycles popularly known as Okada and Keke NAPEP respectively, in Lafia has passed first and second reading at the Lafia Local Government Legislative Council under the able leadership of the Rt. Hon. Speaker Philibus Yohanna Attah.

Speaking during proceedings today (Wednesday August 24, 2022) at the Lafia Local Government Legislative Arm, the sponsor of the Bill and Councillor representating Bakin Rijiya/Akurba Electoral Ward, Hon. Egga Lucky Obele, said if passed into law, it will ensure that all commercial motorcycles and tricycles who are doing business in Lafia must register and have a licence.

Hon. Egga Lucky Obele further said the Bill will also ensure that all commercial motorcycle and tricycle operators adhere strictly to traffic rules and will not exceed the number of passengers they are to carry for their safety.

He therefore sought the cooperation of his Honourable colleagues to give the bill speedy passage into law considering the significance of the Bill.

After the passage of the Bill for first and second reading, the Majority Leader of the house Hon. Sule Yahaya Madaki move for a motion for the adjournment of today’s sitting and was seconded by the Honourable Councillor representing Arikya electoral ward Hon. Yakubu Ganaka. 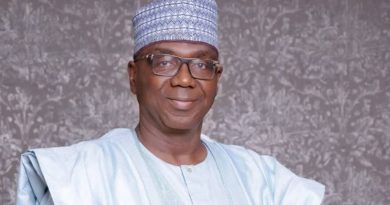 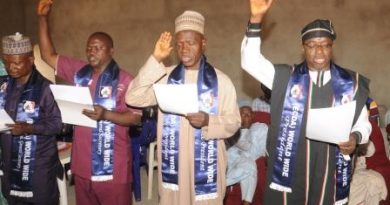 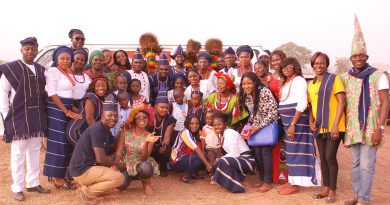