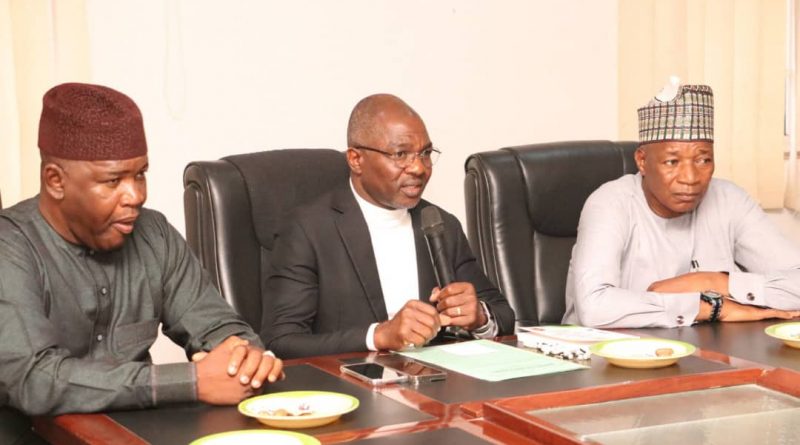 The Nasarawa State House of Assembly has appealed to the Academic Staff Union of
University ( ASUU)  of Nasarawa State University, Keffi to pull out from the ongoing nationwide strike embarked upon  by the national body.

This, the assembly said, was in the interest of the poor masses and for the overall development of the State.

Hon Daniel Ogazi, the Chairman, House Committee on Education, Science and Technology made the apeal in a meeting with the officials of ASUU, NSUK chapter today (September 13, 2022) in Lafia.

Ogazi, (APC- Kokona East), who is also the Deputy Majority Leader of the House said that the State Government and the House was committed to make the university the best in order to meet up with international standards.

“We called this meeting to appeal to you to suspend the ASUU strike and resume work in the interest of poor students and the State at large.

“His Excellency, Gov. Abdullahi Sule and the House under the leadership of Rt. Hon Ibrahim Balarabe Abdullahi are committed to make the University among the best in the country.

“We are proritizing the university because it is one of the industry we are proud of in the state.

“You are all aware of our resolutions toward improving the standard of education in the university and the State at large.

“You can see, both the executive and the legislature are committed to make NSUK among the  best institutitions in order to meet up with international standard,” he said.

Hon. Ogazi assured ASUU of their commitment to improve welfare of the lecturers, other staff and for improved standard of education.

Allu said that the strike was a nationwide strike and promised to reply the House by next week after their congress meeting on the matter.

“We want to thank you for your concerns. We will call for our congress next week to brief our members on your appeal as we also told His Excellency, Gov. Abdullahi Sule the same when he appealed to us to suspend the strike,” he said.

“We are messengers. We will go back to the congress to inform them of all that has taken place and your appeals and we will get back to you accordingly, possible by next week after our congress” he added.

The meeting had in attendance all the members of the House Committee on Education, Science and Technology, the Executive Members of ASUU NSUK branch and Dr Tanimu Yusuf, the immediate past Chairman of ASUU, NSUK chapter. 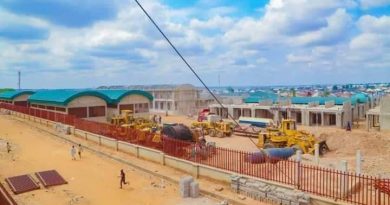 ‘We Will Open Keffi Market In A Few Months’ – Gov Sule 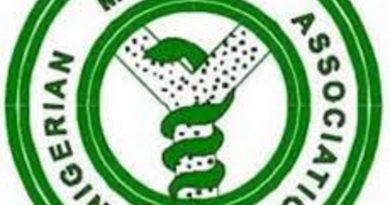 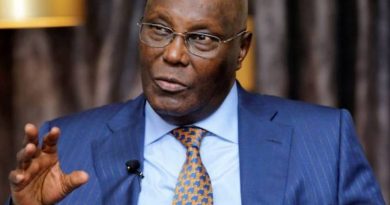