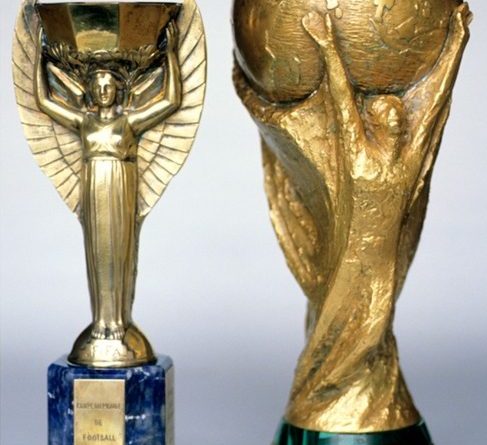 What has become the most captivating single-sport event was born on this day 92 years ago.

It was on 24 May 1928 at the FIFA’s 17th Annual Congress that took place in Amsterdam, the Netherlands that the FIFA World Cup was proposed.

Before then, national football contests at the highest level had been limited to the Olympic Games which was strictly for amateurs.

Great thanks to the tireless Henry Delaunay, Secretary of the French Football Federation, who proposed the “organisation of a competition in 1930 open to the national sides from all the member associations.”

It was the first step towards a FIFA World Cup. It was also decided at the same meeting to add Spanish to the list of official FIFA languages, and for the South American countries to retain their own confederation, CONMEBOL.

Today, the seed sowed 92 years ago has produced the biggest and most coveted single sport title, the FIFA World Cup. 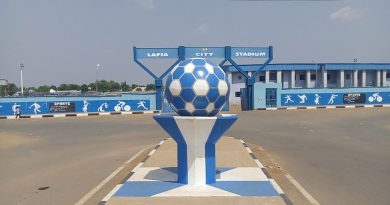 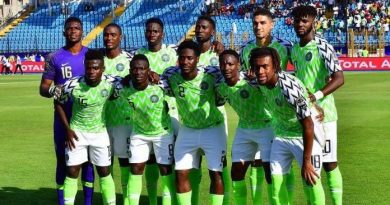 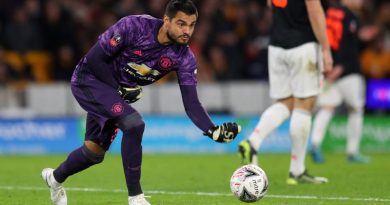